Why Aren’t You Living Your Dream? 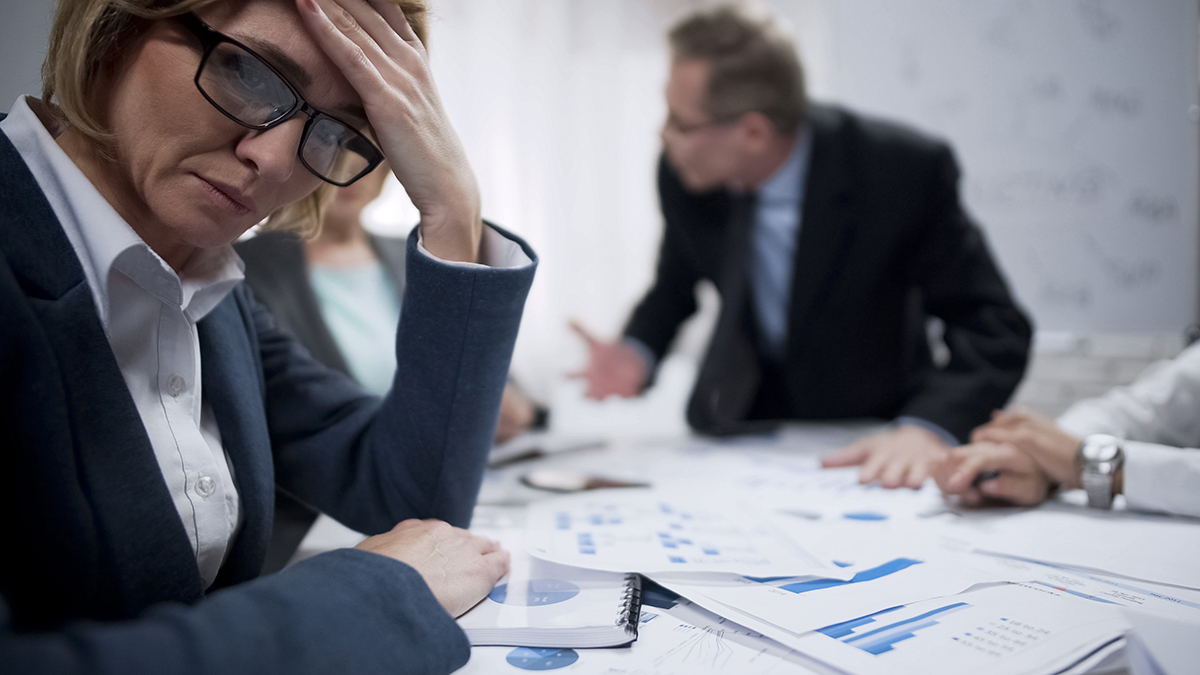 Family, friends and clients often tell me they feel trapped in a 9-to-5 job. You may be one of them.

If you are like millions of others, you don’t like what you’re doing. You’re uninspired, underpaid, unappreciated, and you don’t feel as though you’re making any sort of contribution to your life, your community or to society.

You work long hours, have difficult relationships with your boss or coworkers, and you are frustrated by a lack of advancement.

If you’re like others who find themselves in the same boat, you dream of doing something more fulfilling — something that allows you to make your mark on the world… perhaps help others in a meaningful way.

This begs the question… Why aren’t you living your dream?

A few nights ago I settled in to watch a movie called “The World’s Fastest Indian”. It’s based on a story about a man named Burt Munro who had a dream to set the world’s land speed record for motorcycles at Utah’s Bonneville Salt Flats.

Now Burt Munro was not a young man, he was in poor health, and he had very little money or resources. Yet, his dream drove him in spite of the overwhelming odds against him — and Burt realized his dream — not once, but numerous times. In fact, the speed records he set still stand today.

While setting those land speed records is impressive enough, Burt Munro, the man, was even more extraordinary. He was in poor health, he had very little time or money, and when he broke the world’s land speed record the first time, he was 68 years old, a few months shy of his 69th birthday. His motorcycle, a modified, customized Indian Scout, was 47 years old. With a combined age of over 100, Munro and his Indian were an unlikely duo.

Burt Munro’s story must certainly be an inspiration to any dreamer, which is why I write about it. It illustrates that anyone with a dream, no matter how tough the odds against you may seem, is just as capable as Burt Munro of living your dream.

You have tremendous inner power to do anything you dream!

Why was Burt able to overcome the odds against him and live his dream?

Because Burt understood and employed these important fundamentals..

About now you may be thinking…

… “I know what my dream is, I’ve even written it down, but I find it hard to visualize living my dream — it seems so unlikely some days. And taking action is even harder. I feel so stuck and facing difficulties is really challenging for me. And, as for giving 100 percent of myself, there’s not much left after my day job and fulfilling all my other responsibilities. How on earth can I realize my dream?”

The answer lies in the release of limiting beliefs that hold you back.

How many of these sound familiar?…

These are just a few examples of limiting beliefs and there are many more.

Where do limiting beliefs come from?

Research shows that the vast majority of our beliefs — about 85 percent — are formed in early childhood. Beliefs that hold you back come from experiences that were painful for you when you were young.

So how do you overcome your limiting beliefs?

Painful childhood images on which limiting beliefs are based are just memories — and nothing more. They aren’t real anymore — they’re simply images stored in your subconscience.

… These negative images can be replaced with more pleasant ones … positive images that allow you to live your dreams… and the process is pretty simple.

Those early, painful experiences are identified through muscle testing, which is simply a very cool way of asking your body questions and getting clear answers — sort of like a direct line to the subconscious mind.

Then, together with your personal coach, you walk through those childhood experiences, honoring your emotions by stating them out loud, and identifying the beliefs that were formed based on the experience. Then you decide what image you wish to store instead — what do you wish had happened?

You can replace old images and beliefs that have been holding you back with those that you wish had happened instead. What you’re doing is creating new neural pathways that allow for positive, joyful experiences and success rather than old painful ones.

It’s simple, and fun, and the process is highly effective because you are removing subconscious barriers that hold you back and preventing you from living your dreams.

For most, it’s a process that can be applied whenever you need it as you move from your current state to the manifestation of your dreams.

Whatever difficulties arise, remember that your thoughts create your reality, and that your difficulties are signals pointing you toward the inner work that needs to happen, which is creating neural pathways that support manifestation of your highest potential…

… so, like Burt Munro, you too can live your dreams.

It’s NEVER too late for your Second Act!